WE ARE READY TO WELCOME YOU SAFELY! READ MORE ABOUT OUR COVID-19 PREVENTION GUIDELINES! 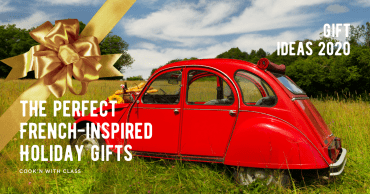 Give a bit of France to your friends and family this holiday season. Here are my picks for the best French-inspired holiday gift ideas for 2020. Let’s end the year with a smile. 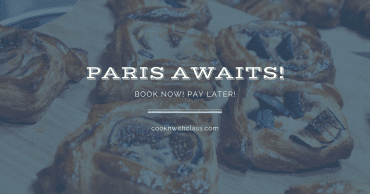 So you want to come back to Paris? Let’s see how we can make this easier for you. We’re making it easier for you to plan your holiday in Paris this year. 2020 has certainly been an unexpected year but we’re committed and determined to turn things around, here’s how. 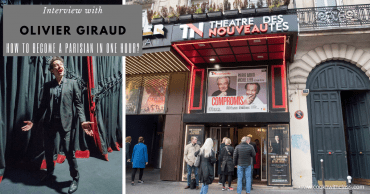 How to get that Parisian attitude just right. I sat with comedian Olivier Giraud to discover how to become a Parisian in one hour, his hit one-man show. And there’s special offer inside just for you! 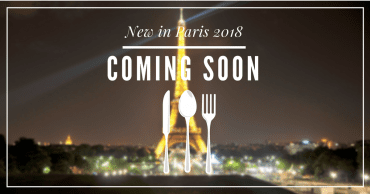 We get excited at the start of each year where we here about the many great things to come in Paris. Check out some food (and drink), loving finds to whet your appetite in 2018. 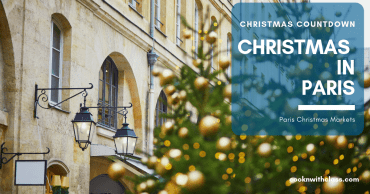 It’s beginning to look a lot like Christmas in Paris. If you’re coming to Paris this Christmas, here is a list of Paris Christmas Markets to enjoy. 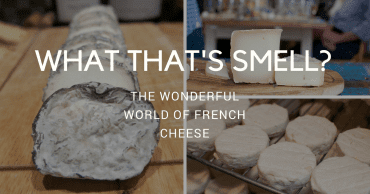 Did you know that there are over 400 types of French cheese? Intimidated? Don’t be. Just read this post to wrap your head around all that glorious French cheese. 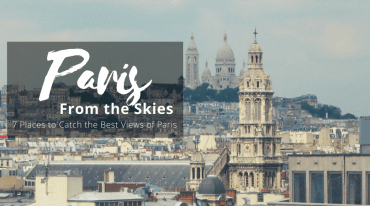 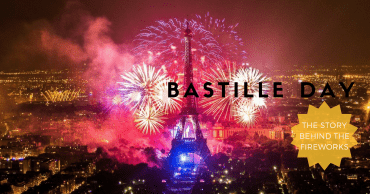 14 juillet – Bastille Day. Fireworks. Firemen’s balls & fanfare. What is this day all about in the first play. And a replay of this Bastille Day’s fireworks display. 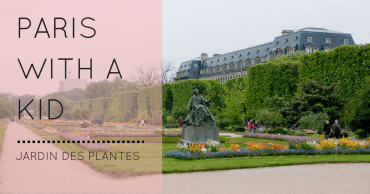 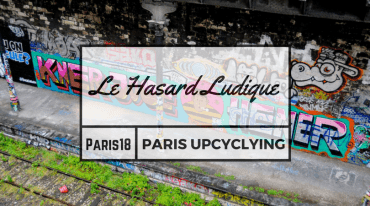 Paris is a city on the move. The city is poised to re-invent its urban spaces as much to the delight of its inhabitants as its visitor. Paris upcycling is the new trend where la ville lumière is transforming unused spaces into urban oasis.