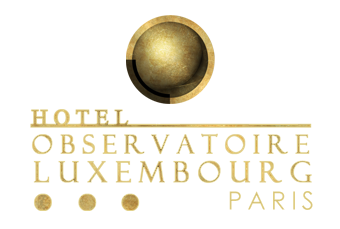 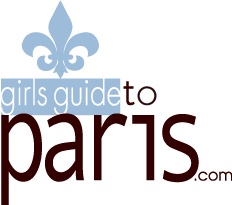 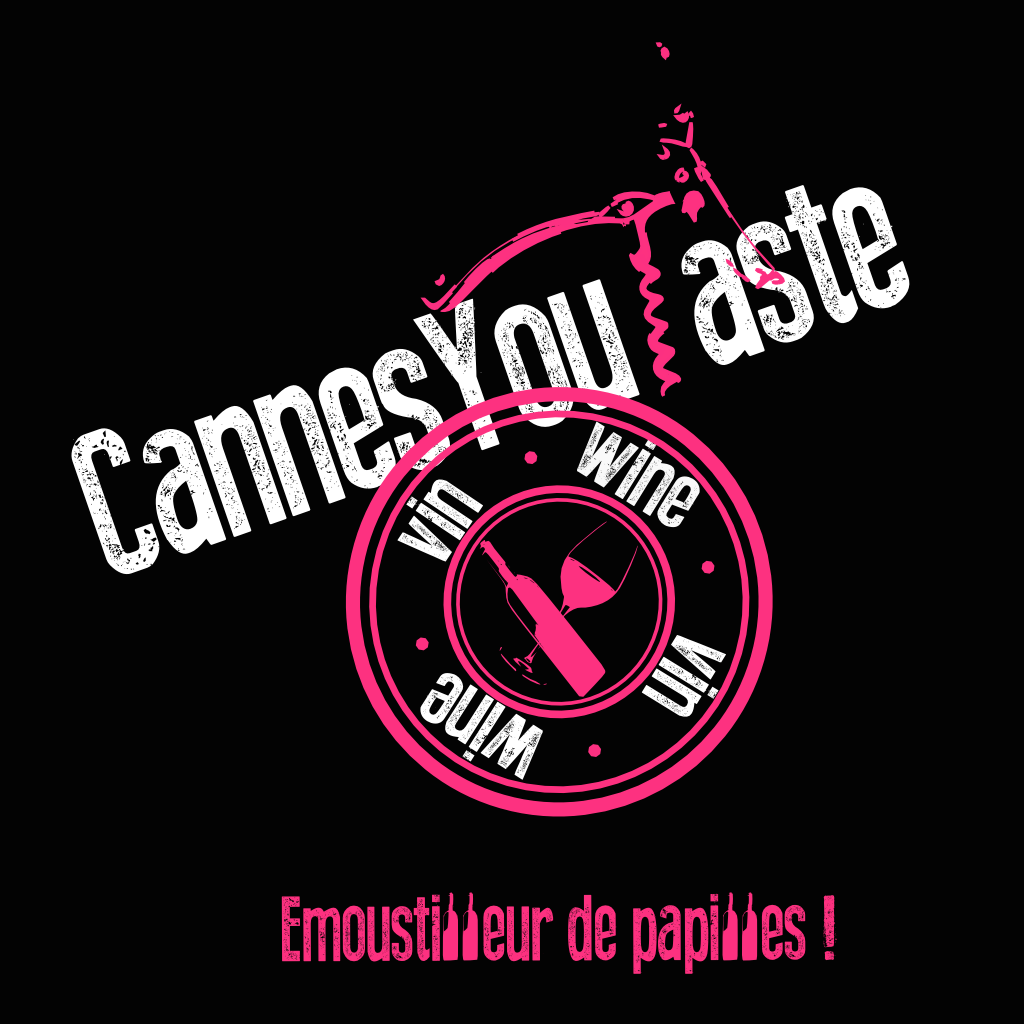 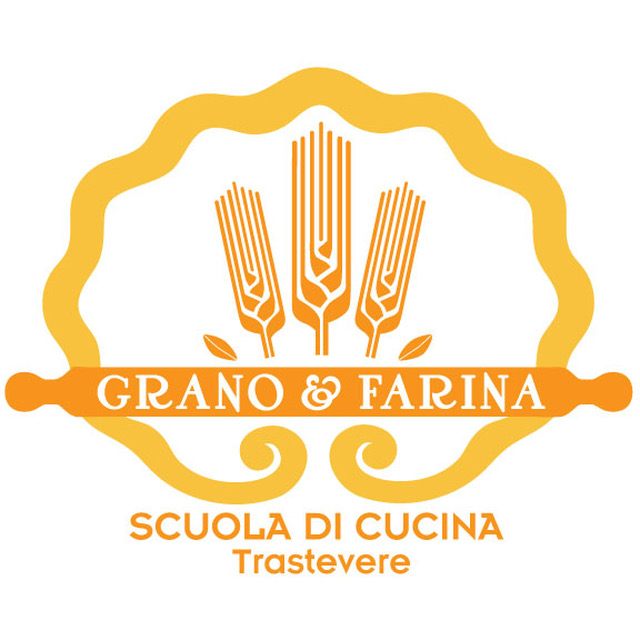 Are you dreaming of a French holiday filled with food, wine, and Paris? In honor of our 10 years of offering French cooking classes in the city of light, Cook’n With Class Paris is offering you a chance to win a trip for two to Paris, France.

Enter for your chance to win a number of fabulous prize packages by participating in our three contests, “10 Differences”, “Picture Perfect Recipes” & “Cook’n With Class Pop Quiz”. With each entry into any one contest, you will earn a place in our grand prize drawing and maybe you and a friend will be saying “oh là là” in Paris.

Grand Prize: We’ll cover up to 1000 euros/person for your flight to Paris for two people & 5 nights stay in a vacation apartment rental or hotel. We’ve got an amazing Paris itinerary planned for your trip including cooking classes at our school, guided tours, and a Michelin-starred dining experience.

Cook’n With Class Paris was created by Chef Eric Fraudeau, A French chef who brought his over 20 years of experience in French cuisine to English speaking visitors to the French capital. The first class created was a French Market Class which brought students to a typical Parisian market street where they sourced the freshest seasonal produce to be used in creating delicious 3-course meals back at the school. All this accompanied by a cheese course and wonderful French wines. From Market to Table. Chef Eric and his students, shopped together, cooked together and ate together. What better way to discover French culture than through its cuisine.

WIN a trip for two to Paris.

Flights to Paris up to 1000€ value per person

7-night stay at a vacation rental or luxury hotel

Dinner for two at a Michelin starred restaurant in Montmartre

3 classes at our school

Guided tour “paris by the seine”

The contest is now over. Find out who our winners were here.

This website uses cookies to improve your experience while you navigate through the website. Out of these, the cookies that are categorized as necessary are stored on your browser as they are essential for the working of basic functionalities of the website. We also use third-party cookies that help us analyze and understand how you use this website. These cookies will be stored in your browser only with your consent. You also have the option to opt-out of these cookies. But opting out of some of these cookies may affect your browsing experience.
Necessary Always Enabled
Necessary cookies are absolutely essential for the website to function properly. These cookies ensure basic functionalities and security features of the website, anonymously.
Functional
Functional cookies help to perform certain functionalities like sharing the content of the website on social media platforms, collect feedbacks, and other third-party features.
Performance
Performance cookies are used to understand and analyze the key performance indexes of the website which helps in delivering a better user experience for the visitors.
Analytics
Analytical cookies are used to understand how visitors interact with the website. These cookies help provide information on metrics the number of visitors, bounce rate, traffic source, etc.
Advertisement
Advertisement cookies are used to provide visitors with relevant ads and marketing campaigns. These cookies track visitors across websites and collect information to provide customized ads.
Others
Other uncategorized cookies are those that are being analyzed and have not been classified into a category as yet.
SAVE & ACCEPT
Our Shop is open!

Visit our online shop for the perfect souvenir or gift idea from your favorite French cooking school in Paris. Cook’n With Class’s online gift shop is open. Click to visit!