When we sent out our newsletter stating that we were looking for people interested in spending some time in Paris and helping out the French cooking school in Paris with daily tasks, we never expected the overwhelming amount of responses we received. Out of the many, came Sue Bullen, an Australian native who had already been through our school and spent time in Paris. She was ready to pitch in and was looking forward to also honing her kitchen skills alongside our chefs. She graciously offered to share her adventures with us all during her 3-month journey. And we can’t wait to find out how its going. 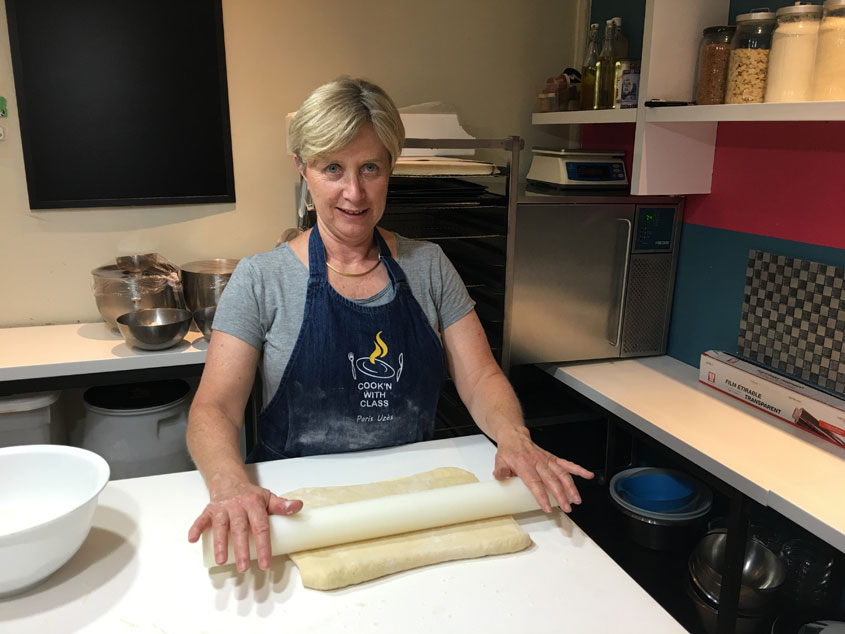 One of the best things about doing a cooking class is that you do not have to do the washing up. Cookn’ With Class Paris is no exception to this. Throughout the class dirty dishes and utensils disappear as if by magic. Of course, it is not magic. So, when I told my family and friends in Perth Western Australia that I was going to Paris for three months to do an internship with Cookn’ With Class Paris and they asked what I would be doing I replied – the dishes! I do help with the dishes but I do many other tasks in the school but my job doing the dishes is made much easier by my new best friend.

This is a super fast and super efficient dishwasher that makes short work of the job of cleaning up during a class. 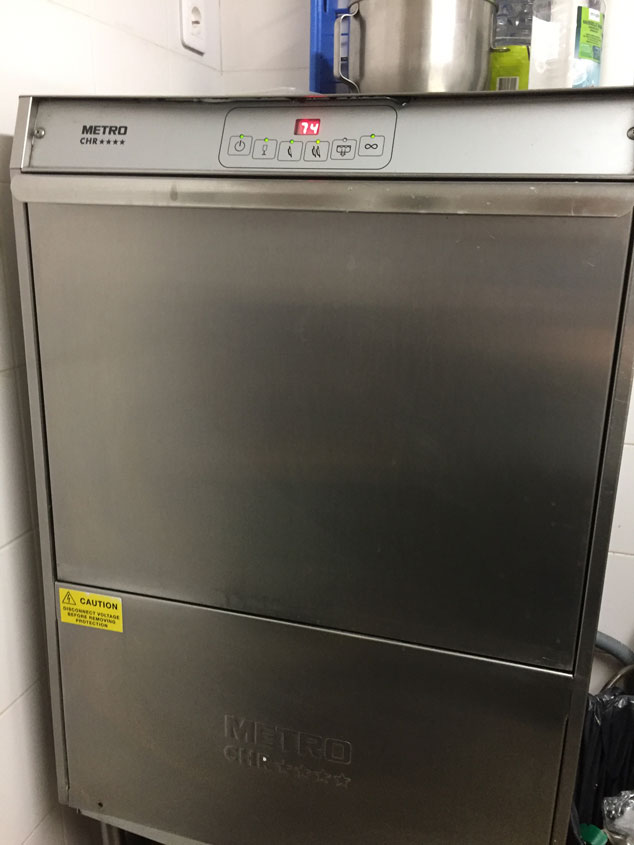 And what about Paris

So here I am in Paris some 14000 kilometres from home living the dream. I am working at Cookn’ With Class Paris and living like a Parisian. But I am still a tourist and I spend many hours wondering around Paris taking in the history, the architecture and the patisseries!

On one of my previous visits to Paris I learnt about the Histoire de Paris plaques. There are 767 of these plaques scattered throughout Paris. They were installed in 1992 at the request of the then mayor of Paris, Jacques Chirac. They are in the shape of an oar or ships paddle to recall the Latin moto of the City of Paris, “Fluctuat nec mergitur” (“battered by the waves, but never capsized”). Given recent events in Paris a motto that still rings true. I have heard that they may be replaced by interactive kiosks! I hope not. I love finding them throughout the city and secretly I have set myself the task to photograph them all. Might take longer than three months. 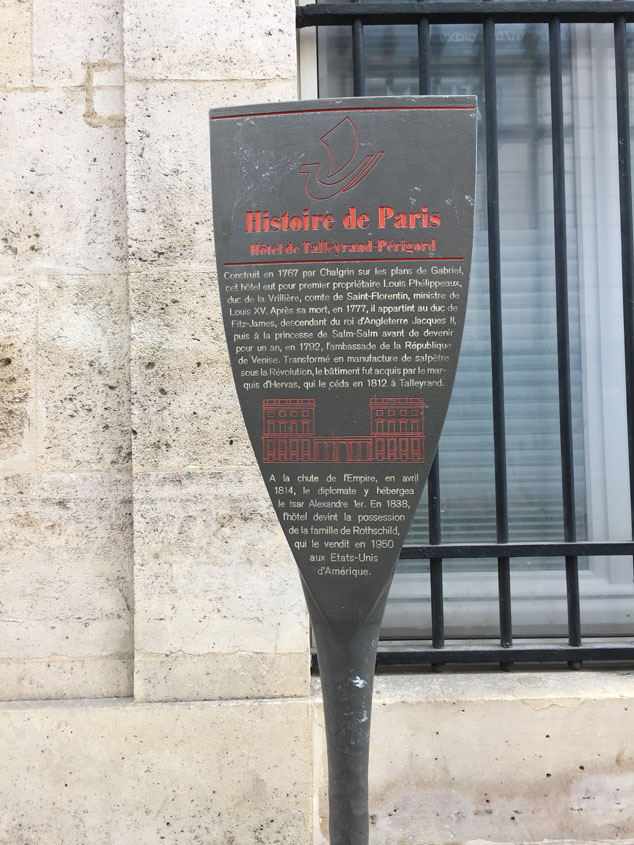 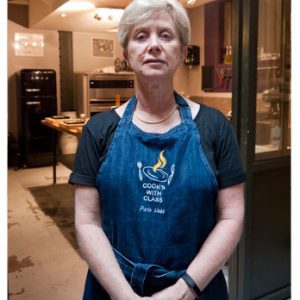 Our Paris Kitchen Intern, Sue Bullen is delighted to join the CWC team for three months as an intern to learn about French cooking and especially patisseries. Sue is from Perth Western Australia where in her real life she works as a business systems consultant.

The Best French Cookbooks for the Home Cook

7 Places for the best views of Paris