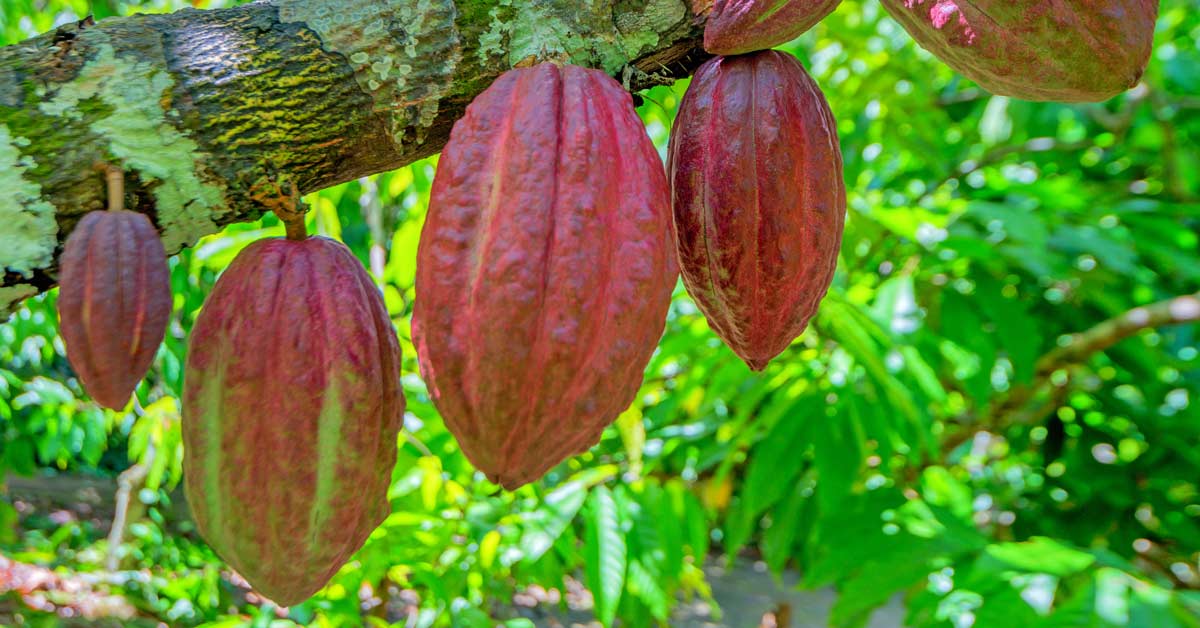 The Origin of Chocolate

The Mayas were the first people to cultivate cocoa rationally. The cocoa tree, this sacred, legendary tree, was doubly precious: its beans were used as a form of currency and as the ritual ingredient for a tonic and nutritious beverage:  chocolate. The Toltecs, followed by the Aztecs, initiated cocoa culture, helping it to become widespread throughout Central America.

When Christopher Columbus landed on the island of Guanaja in 1502, he was most certainly the first European to taste the “elixir of the gods”. 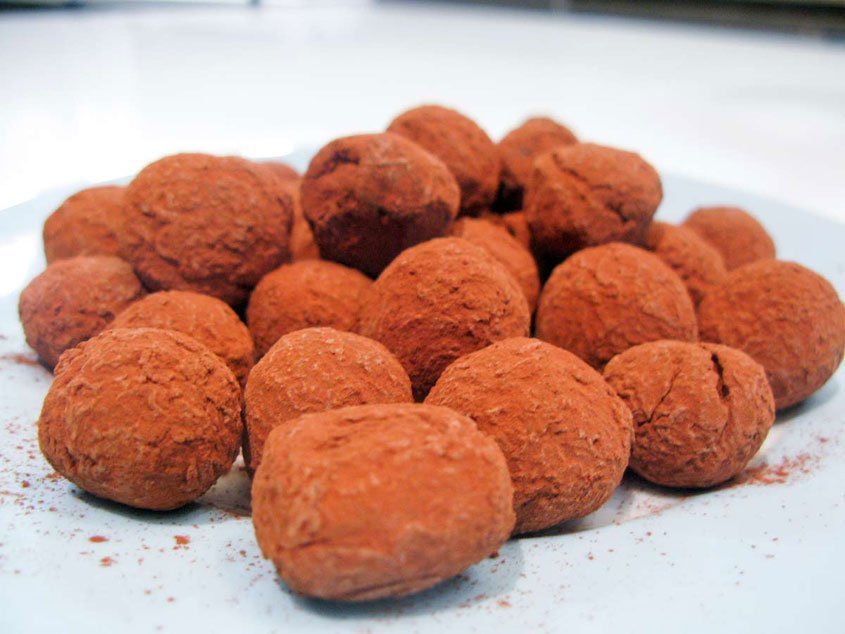 In France and throughout Europe, chocolate was now totally in vogue, giving rise to the most intense passions and opinions. Sometimes it was idolized, at other times diabolized.

By the end of the 17th century, chocolate factories had proliferated. French pastry chefs had acquired the art and manner of making chocolate of unique, exceptional quality. In the 19th century, Europe discovered chocolate “as-never-before”: powder in Holland; melting, milky bars in Switzerland. Between the 19th and 20th centuries, industrialization, the lowering of taxes, and the development of transport opened the doors to a chocolate revolution.

In 1922, Mr. Guironnet, a French pastry chef from the Rhone Valley, founded the Vivarais Chocolate Factory, which would go on to be the source of the VALRHONA brand in the 1950s. From the onset, Mr. Guironnet fulfilled his philosophy of “use the best to make the best”.

At Cook’n With Class, we pride ourselves on working with quality ingredients.

The best recipes are made even better when you work with fabulous products.

If you get me going on Valrhona chocolate I will talk your ear off, I love working with this chocolate. Here at Cook’n With Class we work with Valrhona Chocolate and in my personal opinion it is the best !!

Valrhona has a fabulous reputation for quality

Valrhona was one of the first fine chocolate makers to penetrate the Anglo-Saxon market with its high-quality chocolate, particularly aimed at the professional trade with its range of products, perfected for pastry chefs. During its growing popularity, Valrhona launched many new products appealing to non-professionals and today has a wide range of fine chocolates and a longstanding reputation for quality. Each year Valrhona creates new chocolates but the main part of Valrhona’s business today is still the professional industry.

Valrhona today is one of the leading producers of high-quality chocolate in the world with 5 subsidiaries and 60 local distributors across the globe. The company also runs the Ecole du Grand Chocolat, a school for professional chefs with a focus on chocolate-based dishes and pastries. To make their superior chocolate, only the best cocoa will do.

Valrhona works hand in hand with growers and producers as this ensures quality and maintains checks on growing conditions and methods of harvesting, fermenting, and drying of the cocoa.

Despite what we hear and tend to read it is not the percentage of cacao in chocolate that defines its quality. Everything depends on the quality and flavor of the cacao beans that are used, some types and blends give off better aromas and flavors at 62% like Macaé Grand cru terroir from Brazil or Caraïbe at 66% and others express best their aromas at 70% like Valrhonas much loved Guanaja, Criollo and Trinitario beans that reveal a whole aromatic and complex range of fruit, coffee, molasses, and floral notes.

It is with the help of a panel of judges that the most interesting and fabulous combinations of aromas flavors and intensities of this unique chocolate are created by Valrhona.

Valrhona arrives at Cook’n With Class and is used to create the most delicious chocolate desserts in Paris because they’re made by you. The perfect chocolate for some of the smoothest ganaches in the fillings of our Macaron class, the most delectable desserts in our  French desserts class, and last but not least the sweetest delights after a gourmet meal in the Market classes.

You can even pick up Valrhona chocolates at the airport duty-free shops, so take a piece of this rich French chocolate history home with you.

We have an amazing chocolate recipe that is perfect for winter days wherever you are in the world. This Ultimate Chocolate Chaud recipe will keep you warm and happy at the same time!

Interested in French cooking classes in Paris? Visit us at Cook’n With Class Paris. 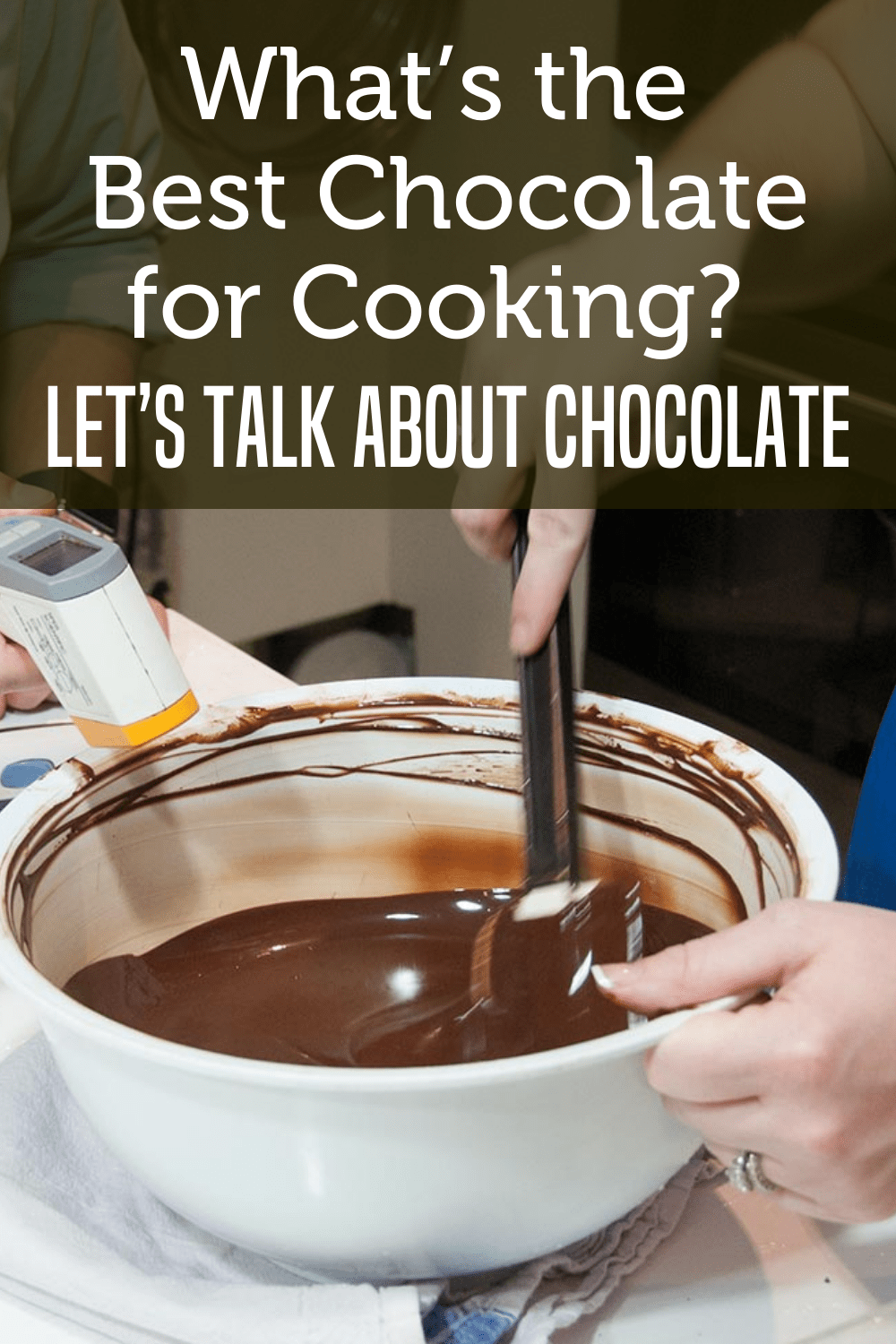