For the previous 20 plus years we have been warned about climate change, climate control and the human footprint on mother nature.

Recently the Amazon forest has been set afire. For more than 16 days Earth’s lungs have burned due to human greed and selfishness. Mother Nature and Earth are definitely leading us weak humans to extinction, slowly but surely.

This might have you seeing a post-apocalyptic Paris and France but before that, we want to let you know that the city of Paris has been pilling on the challenges to aid Mother Nature and try to have a smaller impact on Earth.

Before getting to that we just want to put out there for the cities and countries that keep on setting regulations regarding how trash is handled and actions that are changing people’s habits.

For example in the EU, in 2020, single use plastic bags are set to be banned. (Keep this in mind  next time you shop anywhere in the world to help any possible way you can to not purchase such. Let’s be better together). 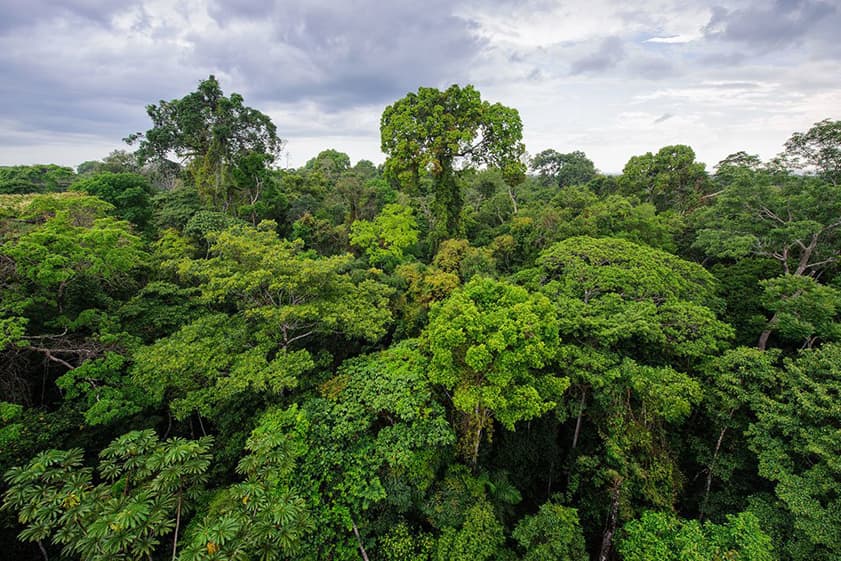 Paris is a notorious city of parks, green areas, old traditional buildings and great architecture. The city has boomed with a pretty constant rise of tourists, immigrants from Europe and the world. A lot of inhabitants don’t have access to gardens and green areas for their produce or waste. So how is trash handled? What do we recycle?  But the city of Love has dedicated habitants that want to popularize small gestures to change our habits; just like the Bike Rentals and bike sharing facilities it’s created & expanded.

Giving back to Earth anyway possible in a Metropolis

Thanks to technology and humans caring, you can now locate common composting areas close to your work place or living area. How lovely?

Being one of Europe’s most dense city and having that opportunity shows that we do want the World to be a cleaner and earthier place.

How does it really work?

Applications and websites such as Je composte en ville or Bio Dechet and interactive Parisian maps allow consumers to find the closest composting box do dispose of their daily and household compostable garbage.

Compostable garbage included many things such as vegetable peels, food wastes, egg shells, coffee beans (here’s one for the fellow coffee lovers around the Globe), paper filters, recyclable cardboards which are on the rise in markets and around Paris. You can also compost some dead leaves from your apartment plants, flowers and more! 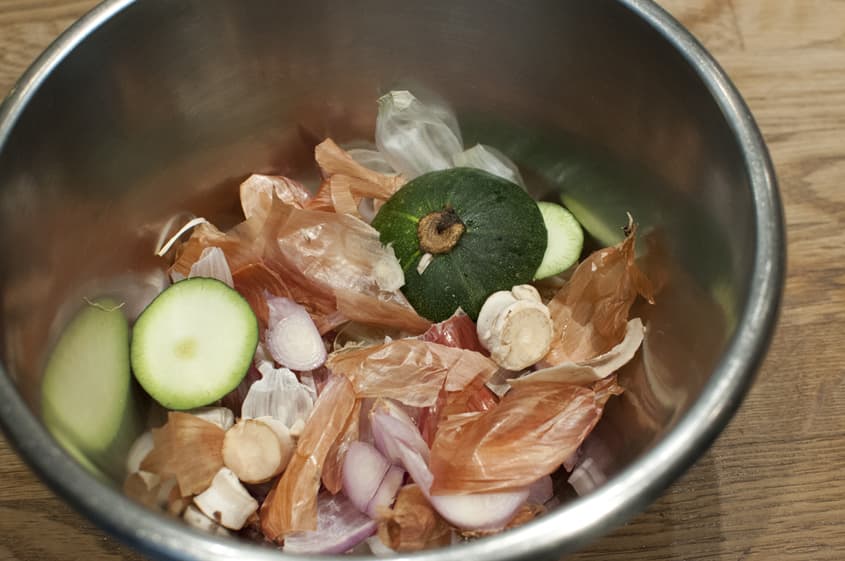 The more compostable waste per household and participation in this, the more waste is collected and transformed into something useful. Compost for our soils to fertilise (yes, it’s a good time to get that green thumb out).

However, let’s not forget that citrous fruits (peels), garlic, onions, big seeds (cores), fish and meats aren’t to be mixed with your brewing fertiliser. 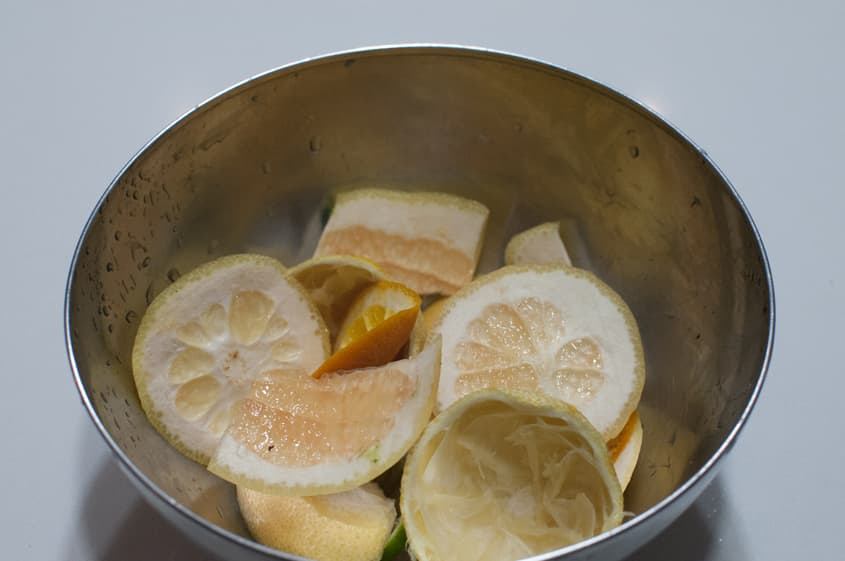 Why compost in Paris?

We understand, living in Paris infrastructures isn’t optimal for composting but think of it as this. You are actively helping refertilises soils, reducing waste and getting some steps or exercice in. It can be a weekly meeting with you and Mother Nature. Composting can also be a great biology or insect filled lesson for your children. getting them in the mush can only be fun and intriguing.

Mother Nature and Earth can give us a lot and we take so much already, let’s try to find better ways of life while we are still alive 👍. 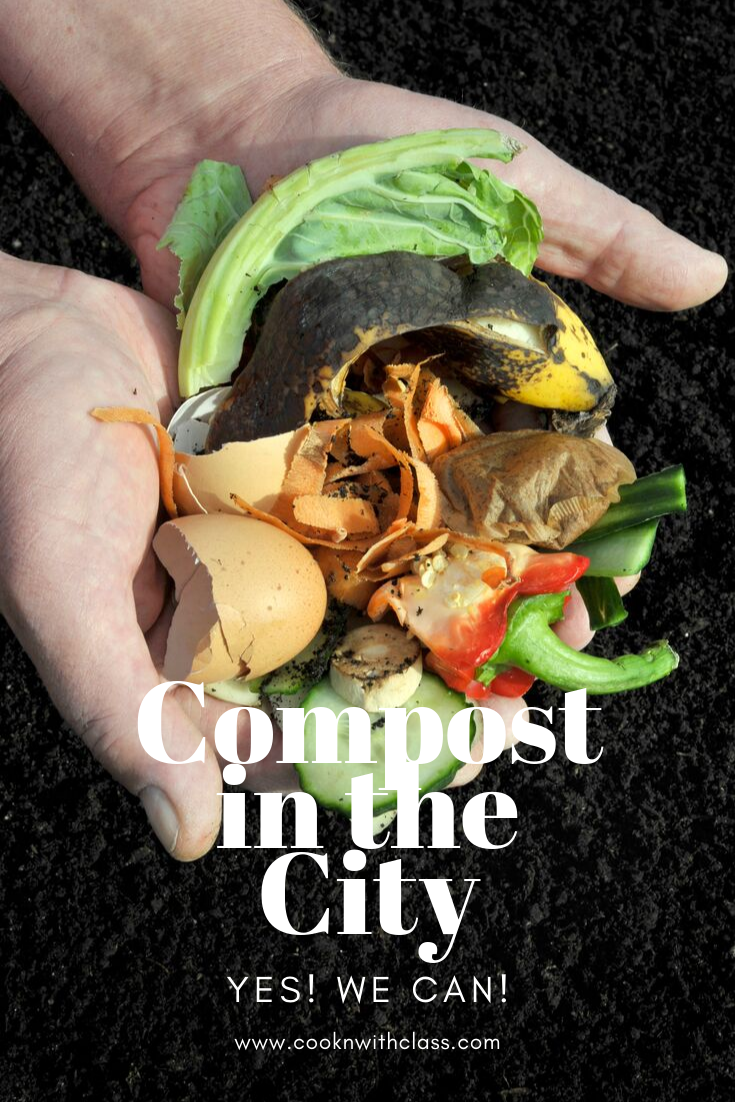 Embrace Autumn in Paris: The Best Places for Seasonal Treats and Leaf Gazing in the City

Best of Brunch in Paris