Modified, Nov 15, 2021. Original post by Preston Mohr of Paris by the Glass for Cook’n With Class Paris

Since before and even after my hobby of wine turned into a career and after many years of study in the field, I still can’t figure out the excitement. But I have learned a bit more about the history of this vin primeur.

The release of Beaujolais Nouveau seems to be a bigger deal in North America and in Asia than it is in France, its own country of production. But perhaps it’s just hard to motivate busy Parisians to stop on their way home from their work to pick up a bottle. Or maybe we’re a city of wine snobs. Georges Duboeuf, the preeminent and largest producer in the Beaujolais region seemed to nail our love for gimmicks right on the head when he brought his prickly grape juice to the United States. 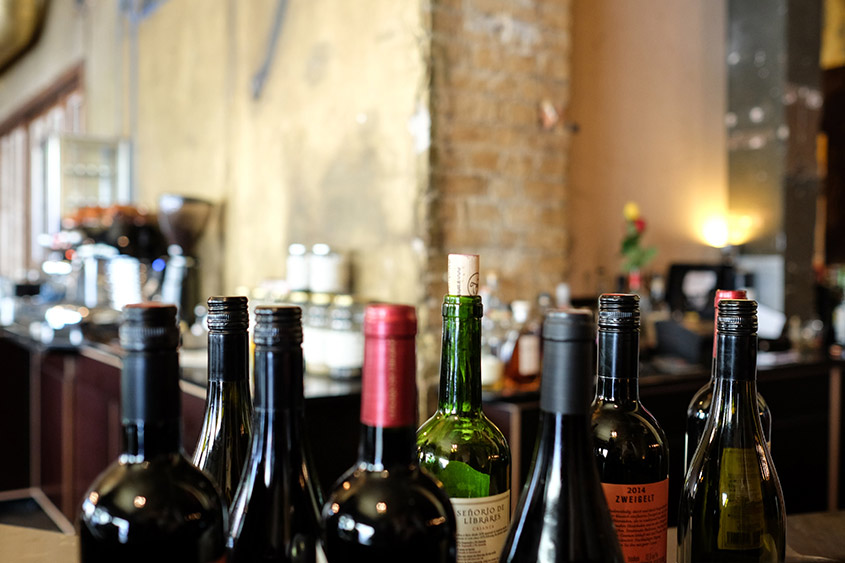 Beaujolais Nouveau is wine produced from the Gamay grape variety in the southern extremity of the Burgundy region (Burgundians would scoff at that, saying Beaujolais has nothing to do with their region). Unlike most other table wines that are fermented after harvest and aged either in cask or in bottle until at least the following year, Beaujolais Nouveau is bottled immediately after fermentation and sold only just weeks after harvest! Originally consumed locally as a way to celebrate the end of the harvest. This early release is also a way to increase cash-flow for the producers without having to wait until next year to see profits on this year’s effort. 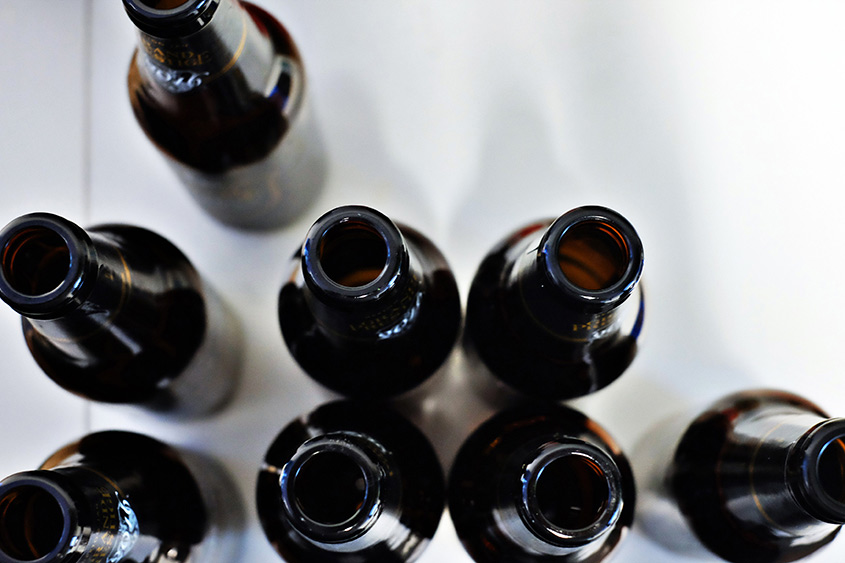 The fact that the wine is so young, and the way it’s made, also makes for its deep purple hue and its overwhelming fruity aromas and flavors (banana, raspberry, cherry). This is not a wine to lay down in your cellar and lacks the complexity to age. It should really be consumed before the end of the year. Beaujolais Nouveau is best chilled slightly (13C or roughly 55F). It goes best with some sliced charcuterie or a simple bistro meal. I say, consume the bottle in one sitting with good company and forget about it until next year.

French law dictates that this wine can only be released at 12:01 AM on the third Thursday of November (November 18th this year). Funny how this coincides with the arrival of Thanksgiving in the United States and the ramping up of the holiday season all over the world. Releasing it just before a weekend also allows for maximum sales over the following weekend when most people do their wine shopping. 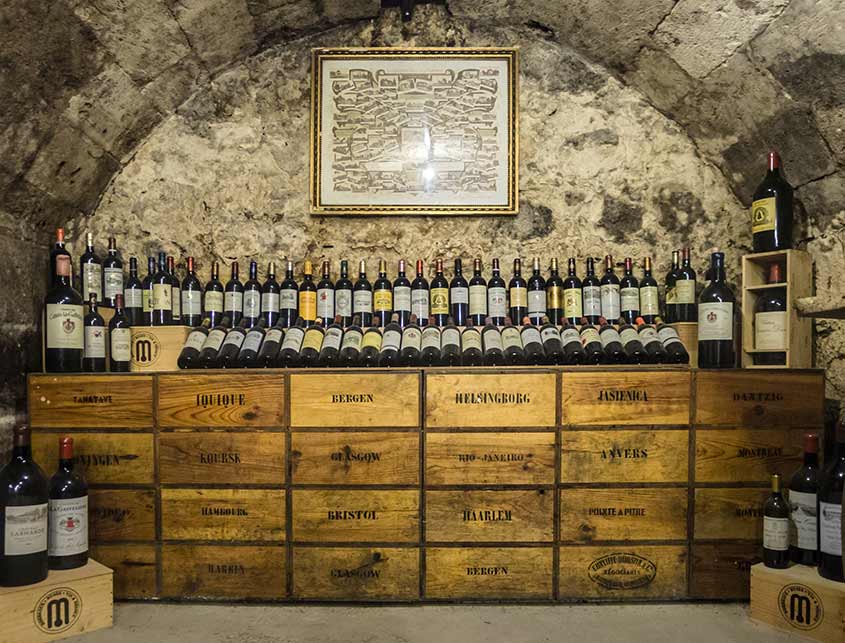 But my heart really lies in the crus du Beaujolais or the wines made on the granite soil in the villages with names such as Brouilly, Morgon, Juliénas or Chénas only miles from the bulk wine vineyards that produce the Beaujolais Nouveau. These crus are also made from the Gamay grape aren’t released with such haste. They offer excellent value for money and provide for fabulous week night wines that are easy to pair with just about any dish. Some can even benefit from a few years of bottle age. Nowhere on the label will the producer even mention the word Beaujolais. They’ve earned their own Appellation d’Origine Contrôlée (AOC) that differentiates them from the cheaper stuff.

Being in the wine business, I can’t avoid trying the Nouveau at least once each year, most wine snobs may look the other way, but I look at it as just one of France’s many unique offerings in the wine world. If you take it at face value, Beaujolais Nouveau can be fun and convivial and always a conversation point amongst friends. In fact, I joined the wine trade to democratize wine, to raise awareness, and to educate, not to condescend. Drink what you like, wine is about enjoyment after all! Cheers! 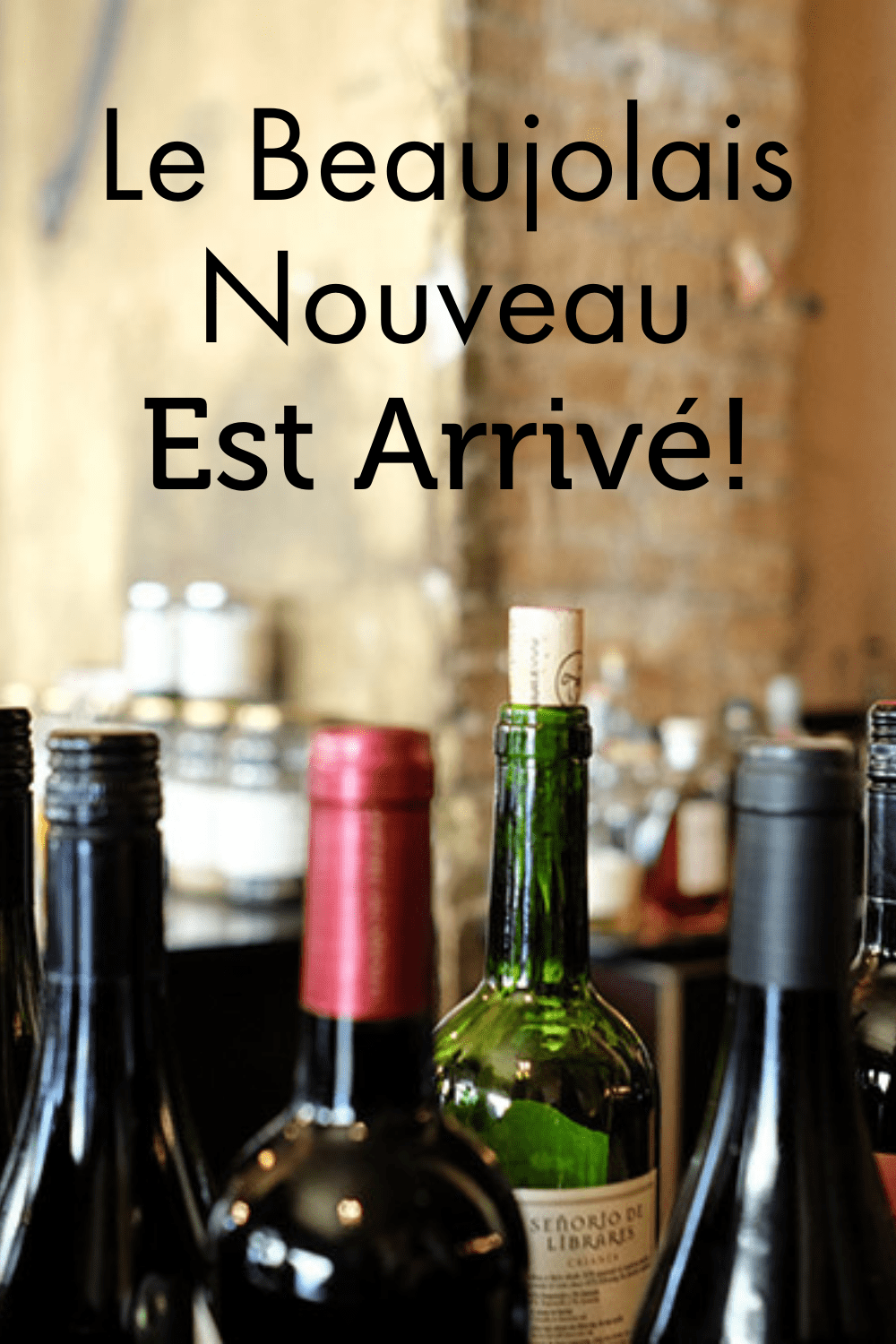 What’s the Best Chocolate for Cooking? Let’s Talk About Chocolate

Coronavirus and travel to France