2017 brought a number of amazing nouveautés in Paris with the likes of Tomy Gousset’s, Tomy & Co. But the capital does not rest on a few newbies and while we are delighted that those who started off the year, made it into the new year, we are equally thrilled to learn that we have much more to anticipate in 2018. And even Tomy has something new for us this year! So here are our top 5 New Paris Openings in 2018.

Well, what else would you call Belgium brewery in the heart of Paris? You may not think beer when you think about Paris or even France for that matter but with the wave of microbreweries that have popped up around the capital, notably in La Goutte d’Or, the Belgians had to get in the game. Call it national pride if you must. Set to open in February 2018, and astutely located on rue de Bruxelles (Brussels in French), this is one place beer lovers will want to try.

The Big Mama group is at it again. Parisians love Italian food! After opening several of their extremely popular trattorias and bars serving everything from pizza to cocktails. All fresh, all in-house, they are now looking to open their biggest site yet. Paris is all about upcycling, so you won’t be surprised to hear that they will be using all train wagons for some of their seating areas in this vast Station F a co-working site inaugurated last year by president Emmanuel Macron. This will be the biggest restaurant in Europe – 3000 m2! Open 24/7. Opening date is TBC but we can’t wait to see it. 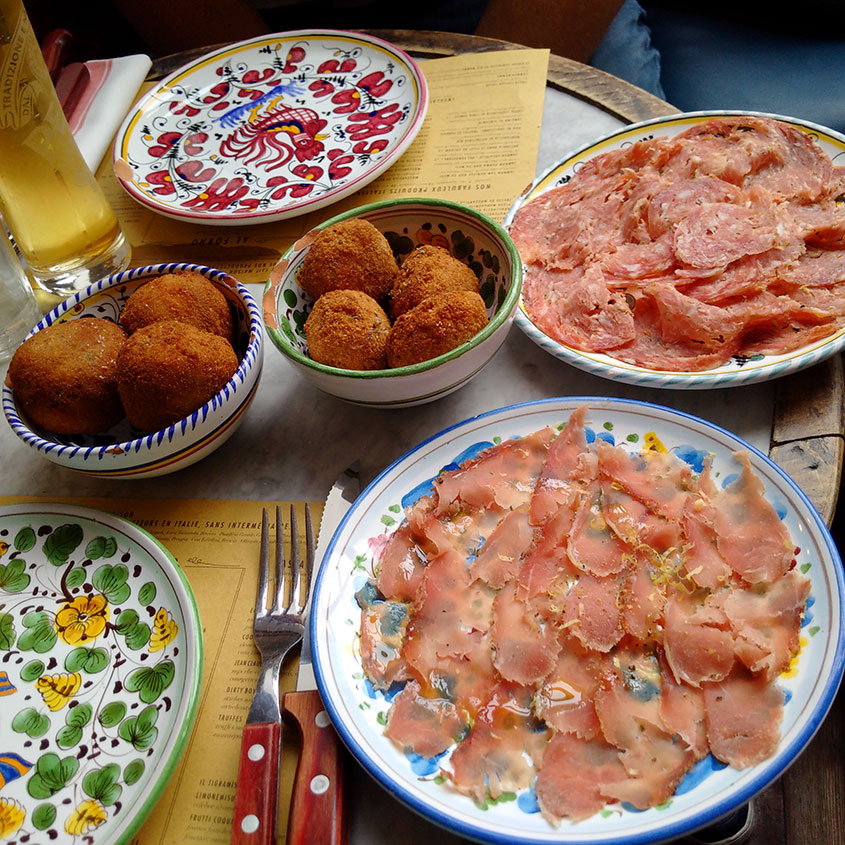 What!? You may have heard about Chef Mario Batali and his partner’s ballsy creation of an Italian food haven in New York City so many years ago now. Let’s call this place what it is, a theme-park for Italian food lovers (yes, yes, & yes). After the rumors of a supposed opening back in 2014, it seems the deal has finally gone through and Paris will join the list after the likes of New York, Seoul, Milan and Rome to bring us a 4000 m2 gourmet store dedicated to all things Italian.

Named after his first child, Hugo, Chef Tomy Gousset, is back with yet another delicious taste for Paris. This time in Paris’s Latin Quarter. Haven’t been to Tomy & Co., seriously what are you waiting for? Well we know he is talented so we can imagine so will the food be – with this time prices around 35 euros for entrée, plat & dessert. Set to open February 2018 you can expect a cuisine influenced by the USA, Asia & Britain. Oh, la la!

You can almost smell the ocean at this new address in the 18th arrondissement, dedicated to everything seafood. Boulot is whelk in French and they’ll be offering you that and more to satisfy your seafood cravings. Oh, wait! And there’ll be cocktails, lots of cocktails. What more could you ask for? Opening mid-January. 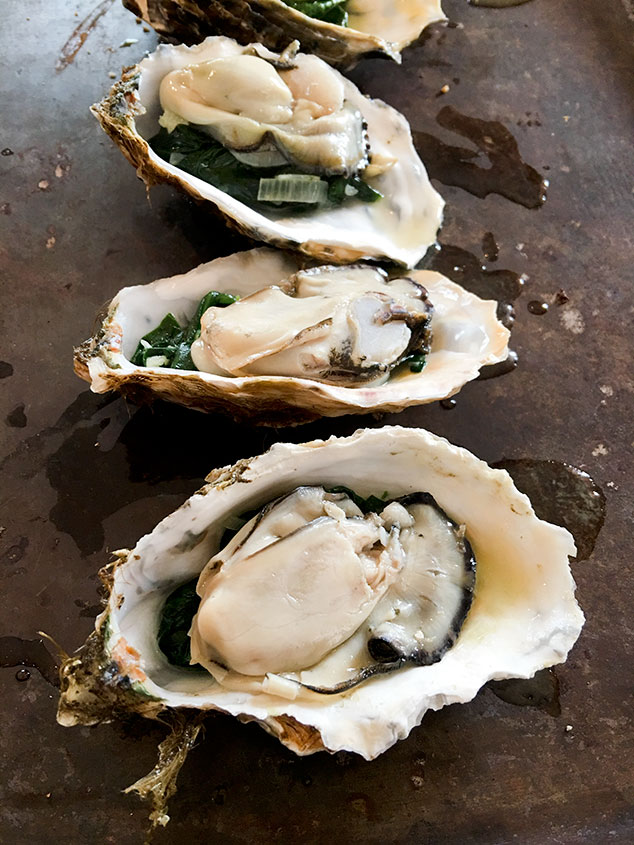 Some other finds, courtesy of the Paris Tourist Office website:

For more food excitement, book one of our French Cooking Classes in Paris – taught in English by experienced chef instructors 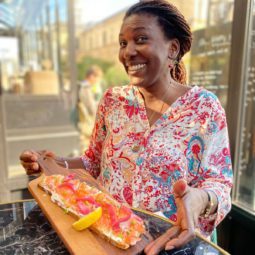